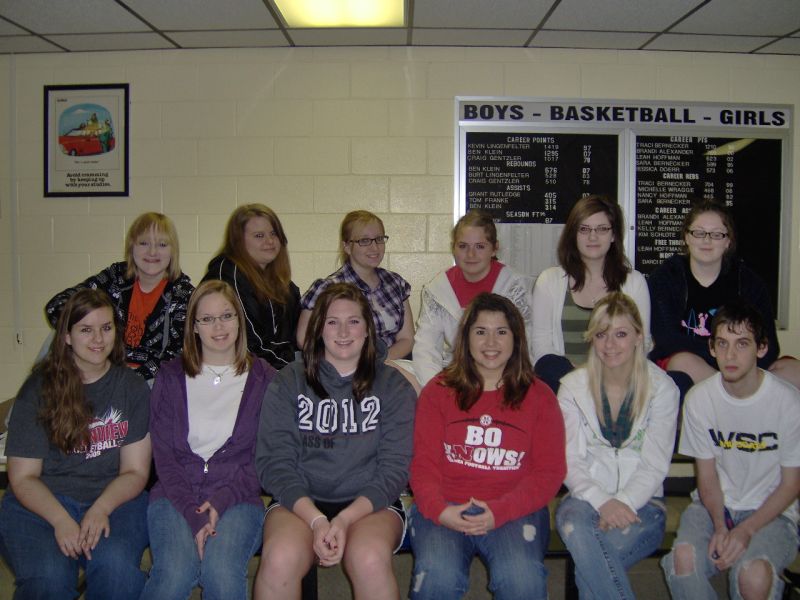 FCCLA members were honored and the 2010-2011 officers were installed during the FCCLA Awards night held Monday, April 26th at Mary's Cafe.  The evening began with a welcome by this year's president Carissa Pollock who then led the opening ceremony.  A candle ceremony describing the mission and vision of FCCLA along with its eight purposes was then held with following members participating:  Briana Hamm, Jessy Aschoff, Kelsey Bonta, Shelby Forbes, Carissa Neuhaus, Asia Berg, Nelia Campbell, and Shelby Kocian.  Holli Nelson gave a prayer before the meal.  Adviser Mrs. Ronita Jacobsen then praised members for a very active, eventful, and successful year which was only accomplished through the outstanding participation by all members.  Due to the impressive particpation of all members this year, Jacobsen then presented special individualized "whodunit awards" to each chapter member.

The program continued with Briana Hamm giving a "Year in Review" presentation, Jessy Aschoff  and Kelsey Bonta presenting "District Leadership Conference", and Bryce Hightree and Kelsey Cattell presenting "Peer Education Conference".Hollie Nelson also presented the "Step One" Award to Bryce Hightree for his work in researching and learning about FCCLA.  Megan Robinson presented students who competed in STAR (Students Taking Action with Recognition) their certificates and awards.  Receiving awards for competing at districts were Lisa Lenox, Samantha Hart, Briana Hamm, Carissa Pollock, and Shelby Kocian.  Receiving awards for competing at state in STAR were Carissa Pollock and Shelby Kocian.  Asia Berg presented the Power of One Awards to Shelby Forbes who completed four units this year.

Shelby Forbes received a special award for completing all five Power of One units. 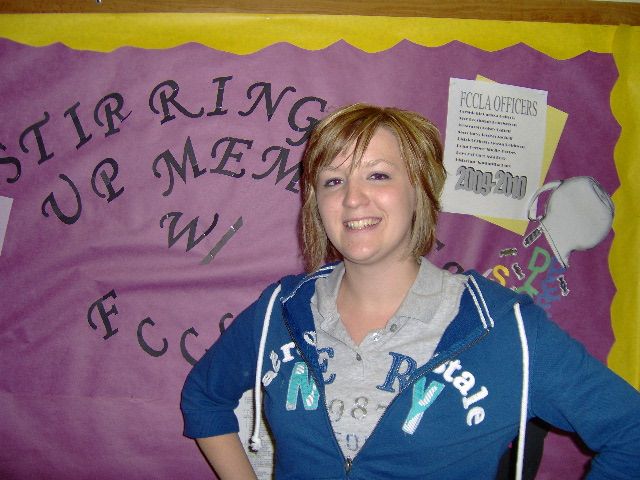 Launch the media gallery 3 player
Shelby Forbes received a special award for completing all five Power of One units.
With this achievement Shelby had all five units of Power of One completed and, therefore, she also received a special plaque for her achievements.  Shelby is the first Plainview FCCLA to receive this award.  She was recognized at the state leadership conference in April for her accomplishments and will also be recognized at the National FCCLA meeting this summer. 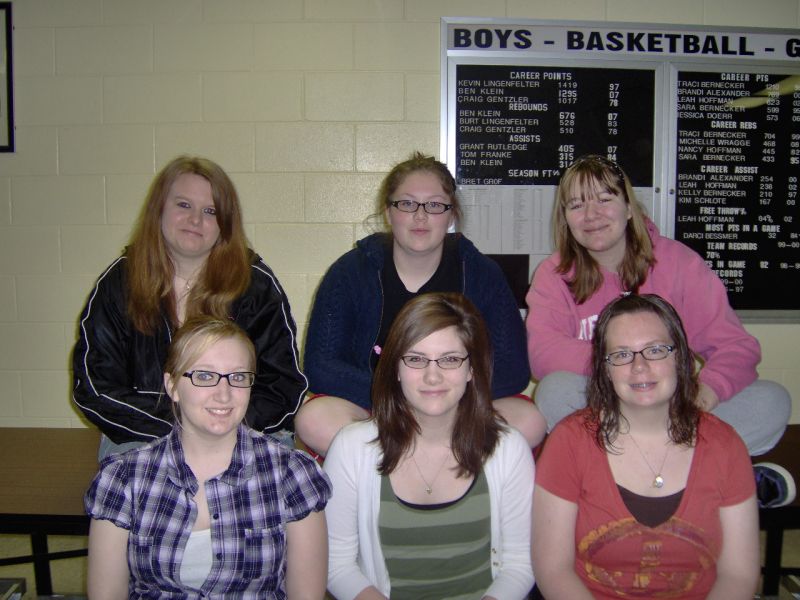 Adviser Ronita Jacobsen awarded seniors who met participation requirements honor cords to be worn during graduation.  Receiving honor cords were Samantha Hart and Shelby Forbes.  Seniors were then presented by  an FCCLA Traveler's Mug as a gift from the chapter.

The evening concluded with the 2010-2011 President Bryce Hightree conducting the closing ceremony which was followed be a slide show of the year's events created by Samantha Hart and Jenni Ziegenbein.