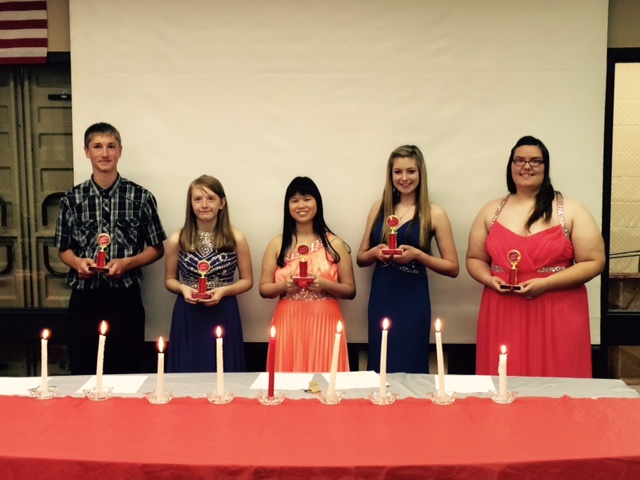 FCCLA hosted their Family Night Awards Recognition/Officer Installation at the High School Media Center on May 4, 2015.  The evening began with a dessert reception and President Ashley Shaffer giving the welcome.  Shaffer proceeded with the opening ceremony followed with the Year in Review by Natalie Lingenfelter. 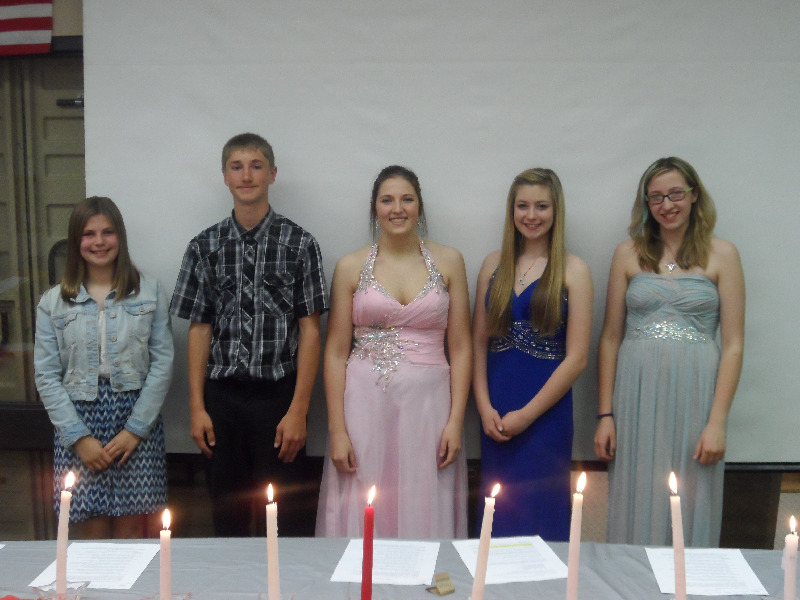