FCCLA hosted their Family Night Awards Recognition/Officer Installation at the High School Media Center on April 26.  The evening began with a welcome by President Jacob Ziegenbein and a dessert reception.  A slide show of the year’s activities was viewed during the reception. Zeigenbein began the program with the opening ceremony followed with the Year in Review by Aaliyah Brown.

Caroline Akinnigbagbe then presented STEP One Certificates to Logan Jacobsen, Jesica Schaefer, and Aaliyh Brown for their work in learning more about FCCLA and its purposes and programs. 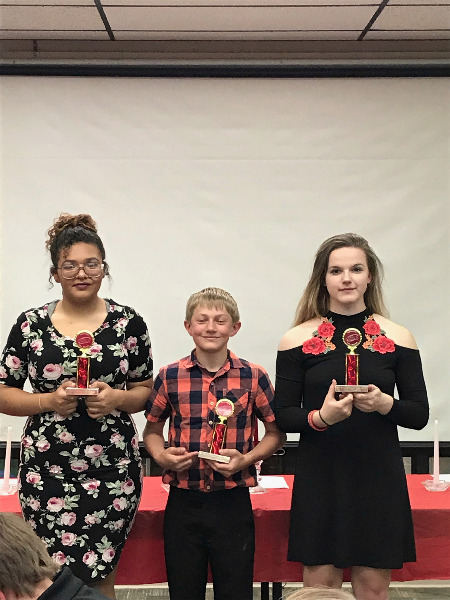 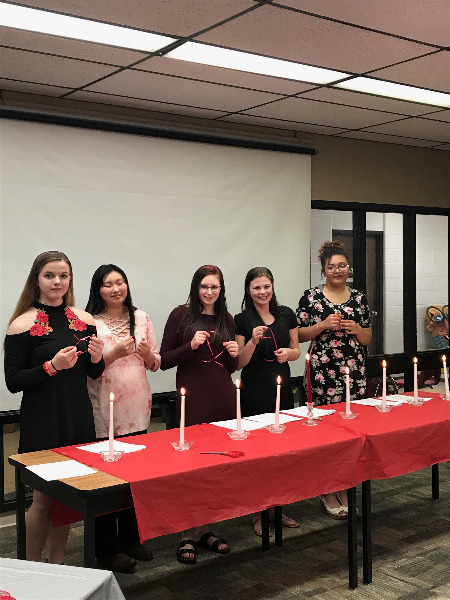