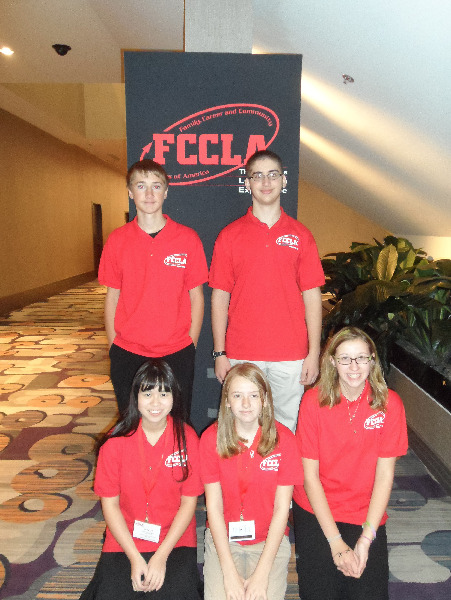 Thursday evening, the members traveled to Lincoln where they, along with FCCLA members from across the state, boarded the charter bus and prepared for the twelve hour ride.

The first stop while in Arkansas was the Waffle House for breakfast. The next stop was at 9 am for a tour of The Little Rock Zoo. After the zoo, the chapter registered for the conference and toured the exhibits.  Later that day, the chapter did some sightseeing of Downtown Little Rock.  A trolley ride provided historical information and allowed members to see more of the city.  Members had an opportunity to tour local shops along with the Old Statehouse Museum and the H.U. Lee International Gate and Garden. 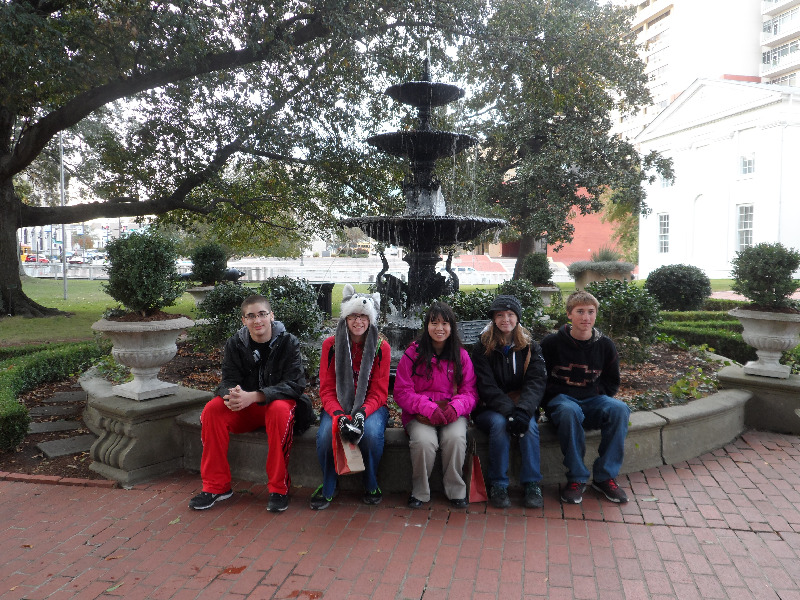 The Friday Opening General Session’s keynote speaker was Daniel Seddiqui. Daniel talked about his incredible journey of working 50 jobs in 50 states for 50 weeks. In each state, he found a family to host him for one week. Daniel was a baseball scout in Massachusetts, a coal miner in West Virginia, a meteorologist in Ohio, a music studio technician in Tennessee, an archaeologist in Arkansas, a petroleum engineer in Texas, a meatpacker in Kansas, a cartographer in North Dakota, a National Park Service ranger in Wyoming, a reverend in Nevada, a lumberjack in Oregon, and a dietitian in Mississippi just to name a few. Of course, in Nebraska Daniel worked on a ranch/farm. At a time when Daniel felt the world was against him, he wanted to prove he was worthy of it all. With his venture across America, he learned to embrace rejection and with that, make some great discoveries, and found direction he would never have imagined. His repeated message of “find the why and the how will follow” left students inspired to find and define their purpose and passion in life. Once that is discovered, the “how” of accomplishing it will follow. 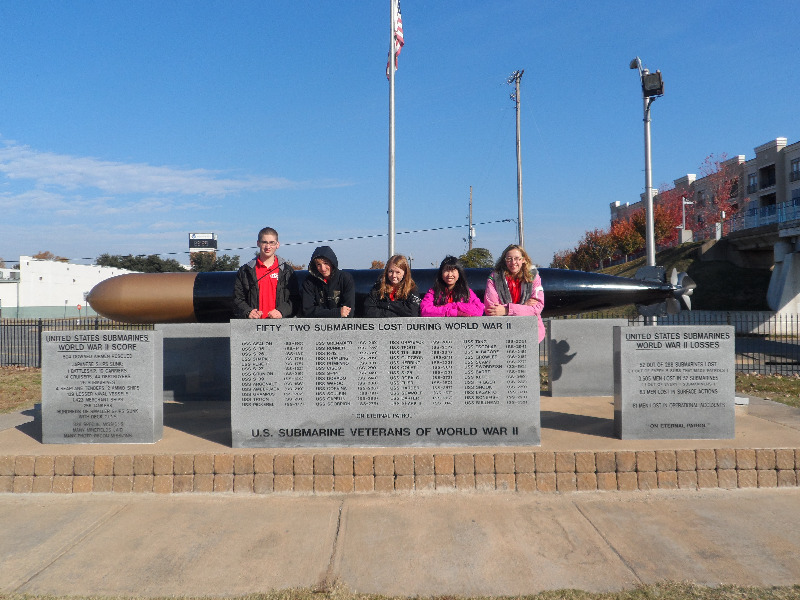 The conference concluded Saturday evening with the Closing General Session. During the closing, competitive events awards were given out, a slide show was presented, and promotion for the 2015 National Leadership Conference was given.